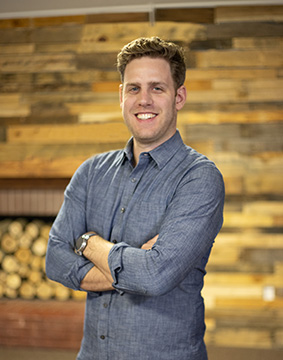 Michael was ordained at Palmetto Baptist Church in August 2014 and became a Lay Pastor shortly after. Michael and his wife, Natalie served as youth leaders at their church in North Carolina for five years while Michael completed an MA in Pastoral Studies. The Dursos transitioned to PBC in 2012, where they helped start and co-lead the College Ministry. Both have a desire to disciple the college students to grow and have a deeper relationship with Christ.

Michael works full-time as a system administrator for a lending company in Greenville, SC. Michael and Natalie were married in 2007 and are blessed with three children, Shad, Emera, and Larkyn.